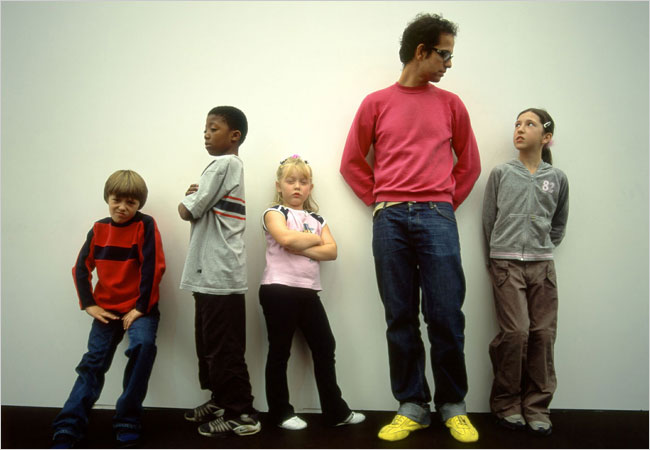 We’ve initiated a new series of discussions over at AWS called “Considerations.” The first one asks readers and commenters to consider Tino Sehgal’s work.

From my own perspective, there’s an interesting copyright issue–i.e. none of Sehgal’s work is fixed in a tangible medium in any way, either the work itself or documentation of it–which means that it stands solely as an idea. You can’t copyright an idea, of course, so Sehgal’s claim to authorship, or ownership, of any of his works, relies almost exclusively on the strength of his own personality, or identity, insofar as these are recognized by others. In fact, one could argue that that strength is a function of its recognition by others, which would seem to resonate nicely with his work–i.e. they pressure that moment of a viewer’s recognition that what they are seeing, or participating in, is not just some random encounter with other people in other places.

This site uses Akismet to reduce spam. Learn how your comment data is processed.